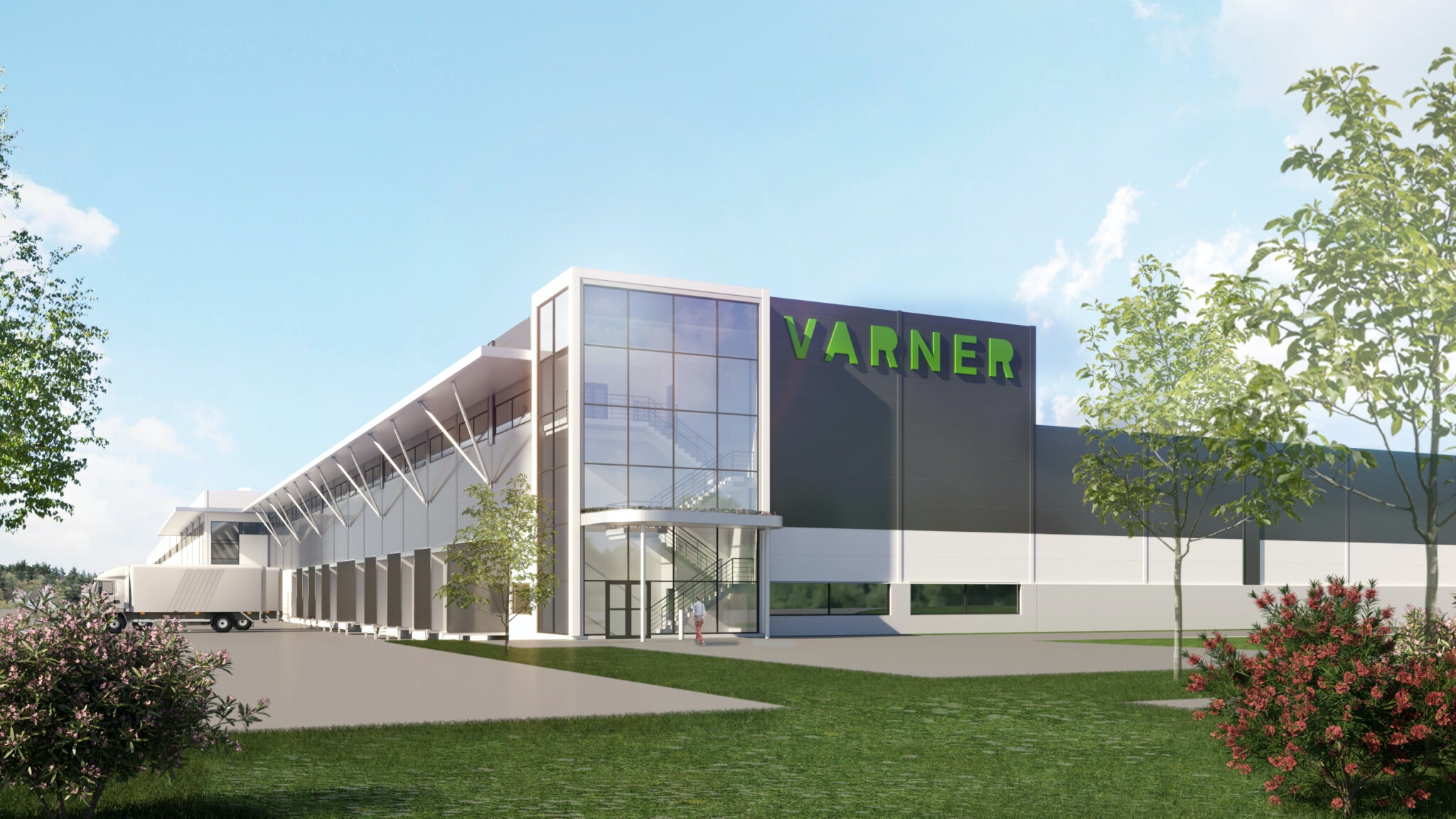 Varner expands its distribution warehouse, again with Inhouse Tech alongside.

Norwegian clothing and fashion group Varner is extending its central warehouse and logistics hub at Trestad Center in Vänersborg. Inhouse Tech has, for the third time, been entrusted to be a part of Varner’s successful expansion!

Varner’s current facility at Trestad Center is around 50,000 square metres, including a high-bay warehouse of about 10,000 square metres. Construction on the facility began in 2014, and it was fully up and running a few years later. At the time it replaced six separate warehouse centres in Norway and Sweden.

The first sod has now been cut, and for the third time Inhouse Tech is involved as Varner adds a further 19,000 square metres to its surface area. To meet the continued growth of online shopping, the company is adding approximately 16,000 square metres of warehouse and 3,000 of offices and staff spaces.