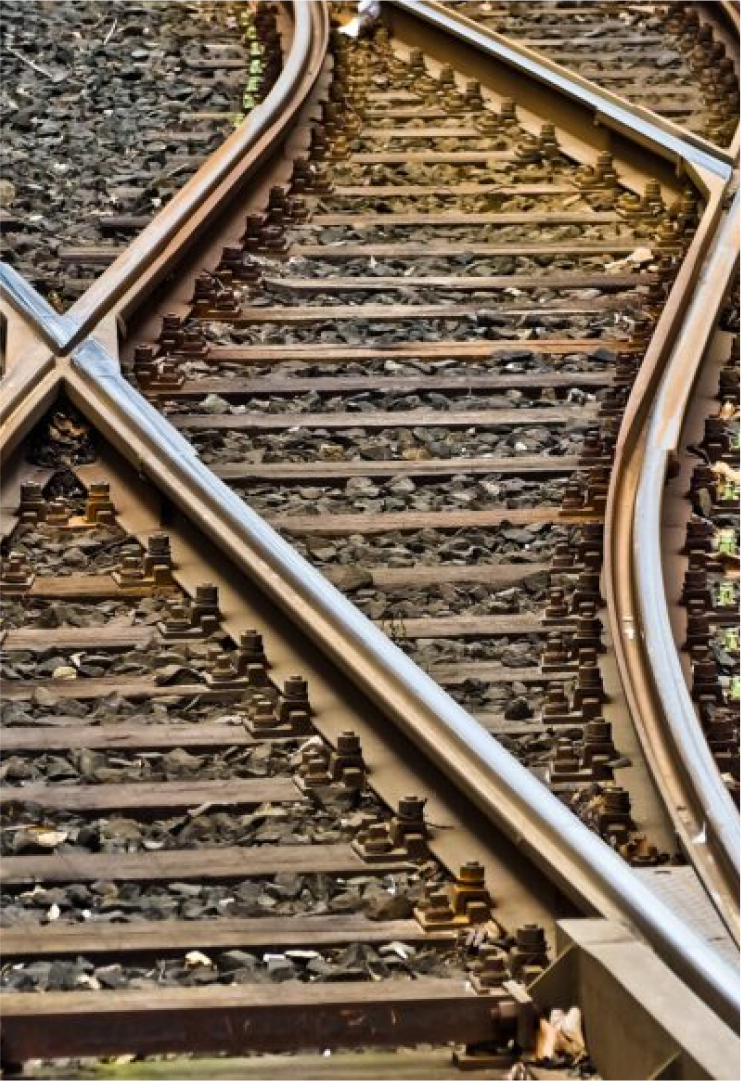 In 2017, Inhouse Tech began design engineering the structures along the four-track railway extension between Lund and Malmö. When the project is finished, it will increase capacity and reduce service disruptions on the route.

Parts of the section are below ground level in order to reduce noise disturbance, and improved passages are being built over the tracks to increase accessibility in the communities the track traverses.

After just over three intensive years, most of the design engineering is now finished, and several of the structures are fully or partially built. During 2020 two of the new tracks were connected, which also meant that several of Inhouse Tech’s structures came into use.

Two of these are the bridge at Burlöv station, and the new railway bridge over Kronetorpsvägen. The bridges at these points are being built in two stages, with one half open to traffic while the other half is completed. The reason for the two stages is that two of the new tracks are being built on the same level as the two old ones. To ensure that train services can continue to run smoothly during construction, two new tracks are first being built on new bridges. These are the ones with train services currently running on them. Intensive work is now under way to demolish the old tracks and bridges, to make room for the other half of the new bridges, as well as tracks 3 and 4 on these bridges.